Things to Do in Bhubaneswar | Spend a Day with Lifetime Memory

Trip To Visit Jirang Monastery- The Tibet Of Odisha

Naraj, Cuttack – The Hidden Ecosystem in the City

Top 8 Popular Festivals of Odisha that You Must Witness 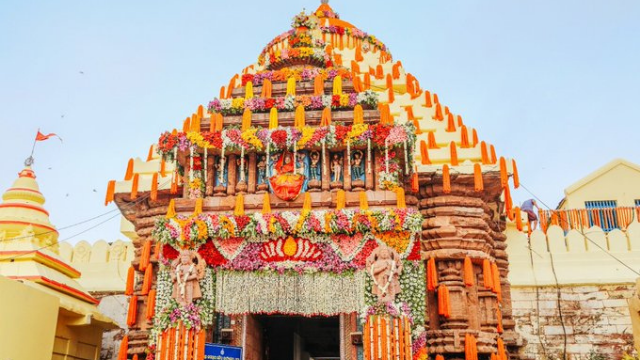 The Famous Ratha Yatra of Odisha is a regional holiday observed every year. On the day of Ashadha Shukla paksha Dwitiya (second day after the new moon in the month of Ashadha). It is usually held in late June or early July, during the rainy season in Odisha.

The annual journey of Lord Jagannath involves  large chariots being pulled through the streets to commemorate with his brother Lord Balabhadra, and their sister Subhadra to their aunts temple, the Gundicha Temple, in Puri, Odisha.

In Odisha Ratha yatra is the most popular and predict festival of the year and means The Famous Ratha Yatra in Odisha.

The popularity of this Hindu festival is bolstered by followers of other religions who participate to get the blessings of Lord Jagannath.

One can estimate the popularity of this festival by looking at the crowd gathered during the festival. The pious tourists seeking blessings from Lord Jagannath remain present there and enjoy being a part of this majestic celebration.

The holy city Puri with its magnificent temples and spectacular beaches makes a perfect holiday spot for tourists. So, if you want to participate in The Famous Ratha Yatra in Odisha then you must plan during Ratha Yatra so, that you will know how puri people celebrate Ratha yatra.