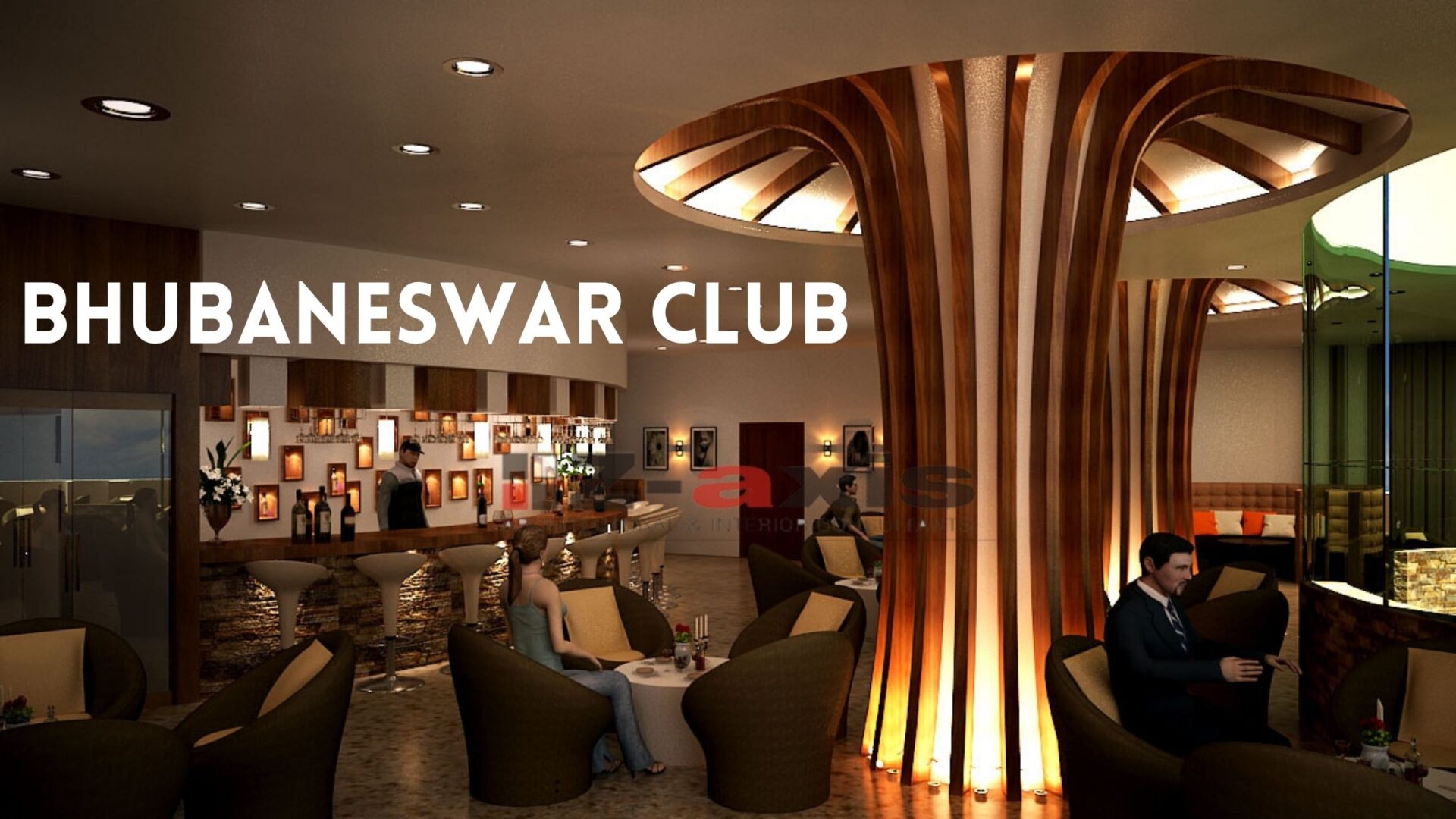 Hello folks !! You would be wondering about the most famous and productive club of Bhubaneswar, “The Bhubaneswar Club”. With time, this club has created huge progress in all possible developments. This club actually proved that with patience, hardwork and determination, you can make anything successful.

Back in the 1950, the club had started from only 23 members and at today’s date it is having a membership strength for more than 3000 members. This club holds various facilities with over 180 clubs all over the country and many even abroad. It’s journey from 1950 to present day is not less than an inspiring story of starting from scratch and creating fortune and prosperity through the love towards their work.

In this article, you will get all the knowledge about it’s history, objective, managing committee, facilities, and along with that you also will be provided with the correct information about the proper company details and contact details like club address, working hours and all contact details. So let’s go !!

Back in 1946, the construction of the capital city of Odisha, Bhubaneswar began after which a lot of colonies were developed within a time frame of 4 years. It was that time period when the necessity of a club was felt as Bhubaneswar was predicted to be the source of all modern recreational facilities.

On 28th July 1949, the Govt. Architect Mr. J L Vaz was the one who proposed the idea of development of a club in Bhubaneswar. A meeting was held on the temporary circuit house which was next to Mr. Vaz’s residence, on 6th of August to discuss the modalities of formation of the club.

A 10 acre area, known as the Jhunjhunwala Garden at that time, owned by Late D K Jhunjhunwala, (which is the area where the station square and Ashoka market exists today) was finalized for christening the club in 1949. On 25th August 1949, the inauguration of the club was held which was hosted by Late Jhunjhunwala and the Raja sahib of Khallikote was invited as the Chief Guest.

On 15th January 1950 the Club finally got it’s registration under Companies Act and became Bhubaneswar Club Ltd. At that time club had only 23 members. The entrance fee was Rs 30 and Members’ subscription Rs.15 per month.

On the eve of Independence Day celebrations on 14th August 1954, the Club was shifted to a Government quarter at Udyan Marg but being on a residential area it went through few problems because of which the Hon’ble Chief Minister of Orissa, Dr Harekrishna Mahatab allotted the present premises on the Raj Path to the club with a small building built by the Govt. on a nominal rent of Rs.500/- per month and finally on 6th March 1965, the shifting took place. By that time the total membership had went to 68 members and 26 outstation members.

From mid-sixties to mid-eighties, the Club increased its network of affiliation with various other Clubs in the Country and during the 1990s the club transformed it’s stature to one of the prime clubs in India.

One after the other, the club went on creating facilities like 3 A/C Billiards Rooms, a modern bar, a modern swimming pool, Pool side Pub, an A/C conference hall, 19 luxury guest rooms with lift facilities, two modern A/C dining halls with delicious Indian and Chinese cuisine comforts, a state of the art Communications Center, a Beauty Parlour, a Discotheque, Four Tennis Courts, two sprawling green lawns. The list is long and the efforts to improve are constant.

The Membership had went to almost 1900, comprising of Judges, Legislators, MPs, Ministers, Ambassadors, Bureaucrats, Industrialists, Professionals, Service Holders, Businessmen. Eminent personalities in Cricket, Music and other fields/vocations have been honored with Honorary Membership. The facilities offered today in the Club rank among the best in the country.

The main objective of the Bhubaneswar Club is to our ancient as well as modern arts, rich culture and sports make growth and diversification all around the country. Along with that the club always keep the tendency to provide every possible facility to the members and the guests of the members of this club. With so much of hardwork and efforts, this club at today’s date has actually become the brand name for promoting arts, culture and sports throughout the country. The entertainment and recreational events of the Club for the past years have attracted attention all over the country, specially the New Year Eve events having giant replicas of the Taj Mahal, The Titanic, The Pyramids, etc. as in the New Year’s Eve Celebrations of the Club year after year in continuum.

The finest recreational facilities like Tennis, Billards, Pool, Swimming, Cards and Table Tennis are provided in the Club. A lots of students are a part of these sports club and with their hardwork and proper guidance and support from the Club they have been representing at State and National level which is really boosting the talent of our youth.

It provides modern A/C bar and Beverages facilities for the member and the guests where they can freely chill, gossip and spend a delightful time with their friends or family members. The bar is open from 12 at the noon to 4pm and then from 7pm in the evening to 11pm.

The club also provides facilities of multiple restaurants which have a wonderful interior, properly maintained furniture and perfect services. The cuisines offered in the restaurants are Indian, Chinese, Thai and Continental.

Stay is given a huge priority for the members of the Affiliated clubs as well as the guests of the members for which they are provided with well furnished, comfortable Guest rooms with proper room service and all modern facilities available.

Multiple halls and lawns are also available for the use of members so that they can spend some valuable time with their friends and family for entertainment purposes or for healthy gossips.

A well equipped gym having almost all the equipments required for weight training, cross-fit, cardio, zumba workout and what not is available in the Club Along with that Jacuzzi is also created for the members. During the stay they don’t have to compromise with their health and fitness for which these services are also provided to the members

While the stay of the members of the Affiliated clubs and the residents of the Guest rooms they could be having some office or business work formalities to update or maintain for which a Communications Centre with Computers having high speed Internet, Fax machine and photocopying services is available.

So this was all about the glorious club of bhubaneswar, the Bhubaneswar club. From the beginning, this club has been working with consistent hardwork and huge efforts to provide their facilities as much as they can and that is the main reason for this club for getting so much recognition and success at today’s date. Not only within the state, not only within the country, but also in abroad this club is getting huge appreciation.

Lastly thank you for going through my blog and If you got valuable information about the club which you were looking for don’t forget to share your views in the comment section below.