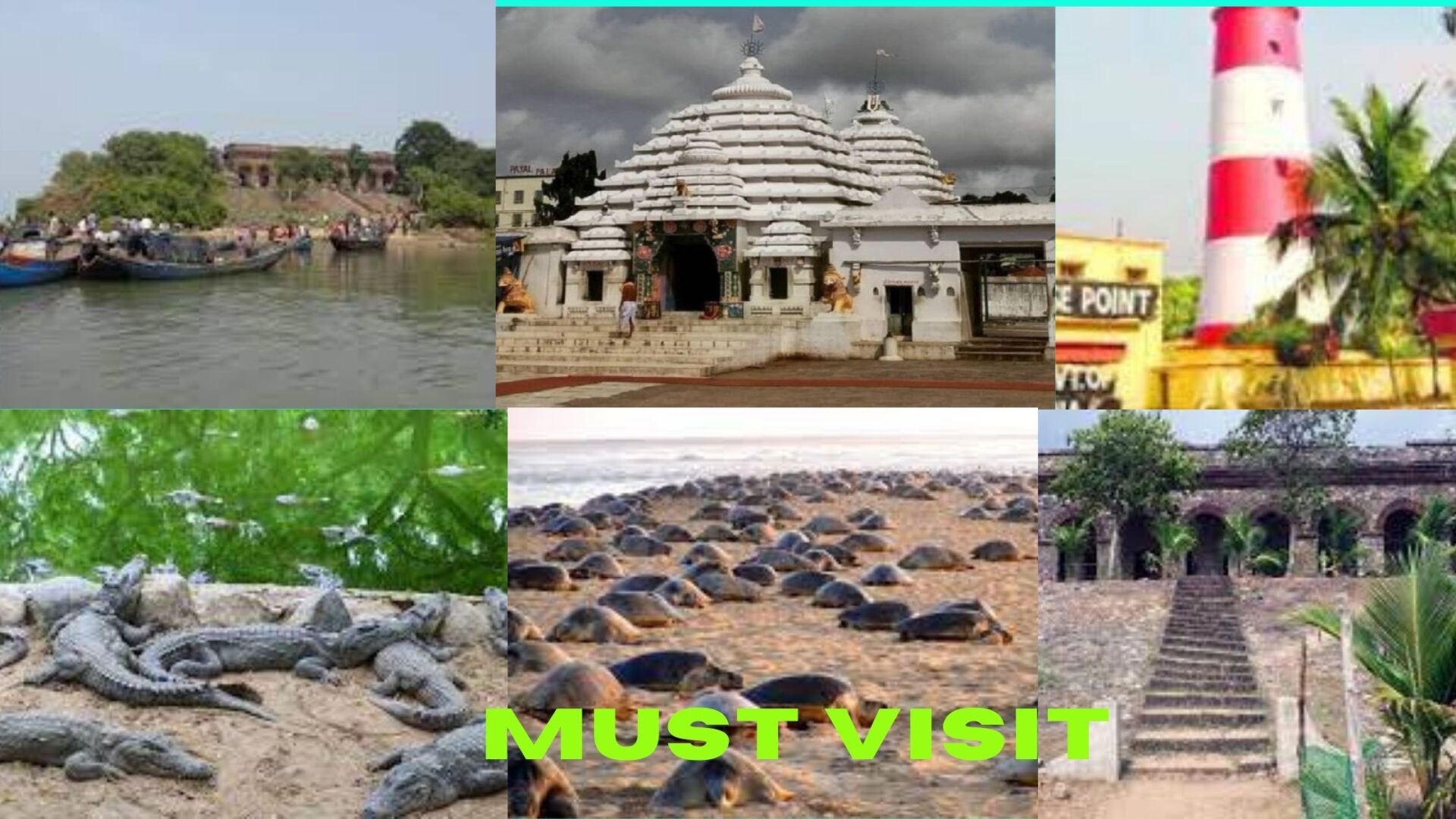 Are you a traveller or a blogger? Did you ever visit kendrapada? According to mythology lord balaram killed kandrasura here. Then he married his daughter tulasi and settled here. since the place is known as kendrapada. It is also known as “Tulasi khetra”. kendrapada is a district situated in indian state of odisha. There are many tourist places to visit. It covers an entire area of 2644 sq. KM. Here is some places you must visit in kendrapada as a traveller.

Baladevjew Temple is situated in ichhapur. It is the famous temple in odisha dedicated to lord balaram. Along with lord balaram , lord jagannath and devi suvadra is also worshiped in this temple.

The temple was constructed at ichhapur in around 1761 AD during the maratha rule in odisha. It was constructed by the king of kujanga raja Gopal Sandha and the zamidar of chhedara killah Srinivas Narendra Mahapatra.

The temple is constructed over an area of 2acres of land. There are 2 parts in the total area. In one part , different temples are there and in other part there is a beautiful garden. There is a big boundary around in the temple.

Note:- since it is hindu temple, I recommend to visit in all hindu festival so you can see something new than as usual.

From Bhubaneswar or Cuttack take a direct bus or hire a cab to kendrapada. after reaching take a sharing auto to visit this place.

Bhitarakanika national park is located in northeast of kendrapada district. This is the worlds largest white crocodile park. This park is a home to more than 215 species of birds.

The total area of the park is about 145 km2 . Bhitarakanika is made from two odia words ‘Bhitar’ meaning interior and ‘kanika’ meaning which is extraordinarily beautiful. It is the 2nd largest mangroves of india.

In winter season that falls in the month of october to march is a pleasant time to visit.

From Bhubaneswar or Cuttack take bus to Gupti or Khola which is the two main entry point to the park.

Batighar, As you heard the name you will get an idea about it that it is a light house. Yeah, you are right. This is the first light house installed in eastern coast of india.it is situated in a village named batighara.

In the past time it was known as kaudia dweep. Construction of the light house was started in december ,1836 and finished in october ,1837. It was exhibited by second Lieutenant H. righly, executive engineer . The stones used in this were transported from barabati fort, cuttack .

It is a light house used as hunting ground of kujanga kings. The height of it is 125 feet , foundation wall is 15feet thick. It is 60 feet above sea level built on sand heap. There is a wheel of 3feet radius having an electric bulb of 440v,230w. this light can be seen from 60km in the sea.

It is opened for tourist from 7 am to 10am and 4pm to evening.

From Bhubaneswar or Cuttack get a bus direct to mahakalpara or you can hire a cab.

Gahiramatha marine sanctuary is a marine wildlife sanctuary situated in odisha . This is a famous beach in kendrapada district and is a very popular tourist attraction point. This place famous for olive ridley turtles.

This is the only marine sanctuary of odisha. Government of odisha declared the area as Gahiramatha marine sanctuary in 1997 by considering its ecological significance and diverse animal, tree & flower resources.

The total area of the sanctuary is 1435 sq. km which includes 1408 sq.km of water body and 27 sq. km of land mass. It extends from Dhamara river mouth in the north to Brahmani river mouth in the south. It is very famous for its nesting beach for olive ridley turtle.

The best time to visit this place is from october to february .

First you need to reach Bhubaneswar.then you can go through National highway 16 or cuttack-chandbali road.

Hukitola island is located in the north of the Mahanadi river delta of mahakalapara block in kendrapada district. There is a building on the island constructed for rice store house. This is a historic place, So it attracts students, scholars and history lovers throughout the year.

It was constructed by the britisher in 1866/67 during the “naanka’ drought. It shows the construction technology of 19th century. In late 2013 the building began to renovated by the state archaeological department.

The building having plinth area more than 7000 sq ft. This was used to store rice imported from burma and other places through sea route. The monument , a majestic building with underground rain water harvesting system is the proof of states glorious past.

Hope you love my article. If you think this article is useful then share with your friends ,family and anybody who wants to visit kendrapada or wants to get an about it. If you have any question then ask me in the comment box. See you soon in the next article till then take care and bye.

If you wants to visit Dhenkanal then read this article Top 5 Tourist Places in Dhenkanal to visit.