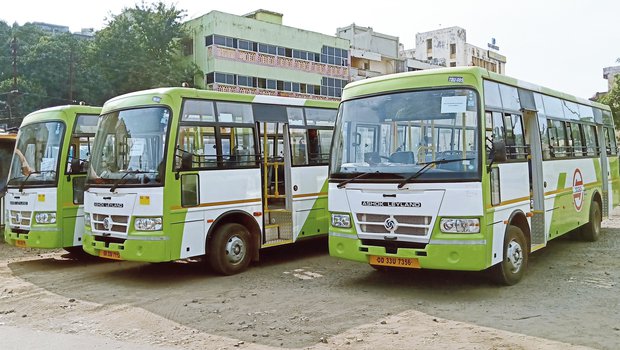 Mo bus service is a public transport bus service, that is conducted by the State Govt under the Housing and Urban Development Dept. Currently 310 buses are covering all the major destinations across Bhubaneswar, Cuttack and Puri.

In Odia the word “mo” means mine, which is a unique and smart name choose by the government. Here is small details about this service. if you are daily visitor or out sider to Bhubaneswar, then here you will get all solutions regarding transportation. So check all mo bus Bhubaneswar routes and number details.

Hope the above data will clear all the doubts and questions. You can easily find all the route details through this.