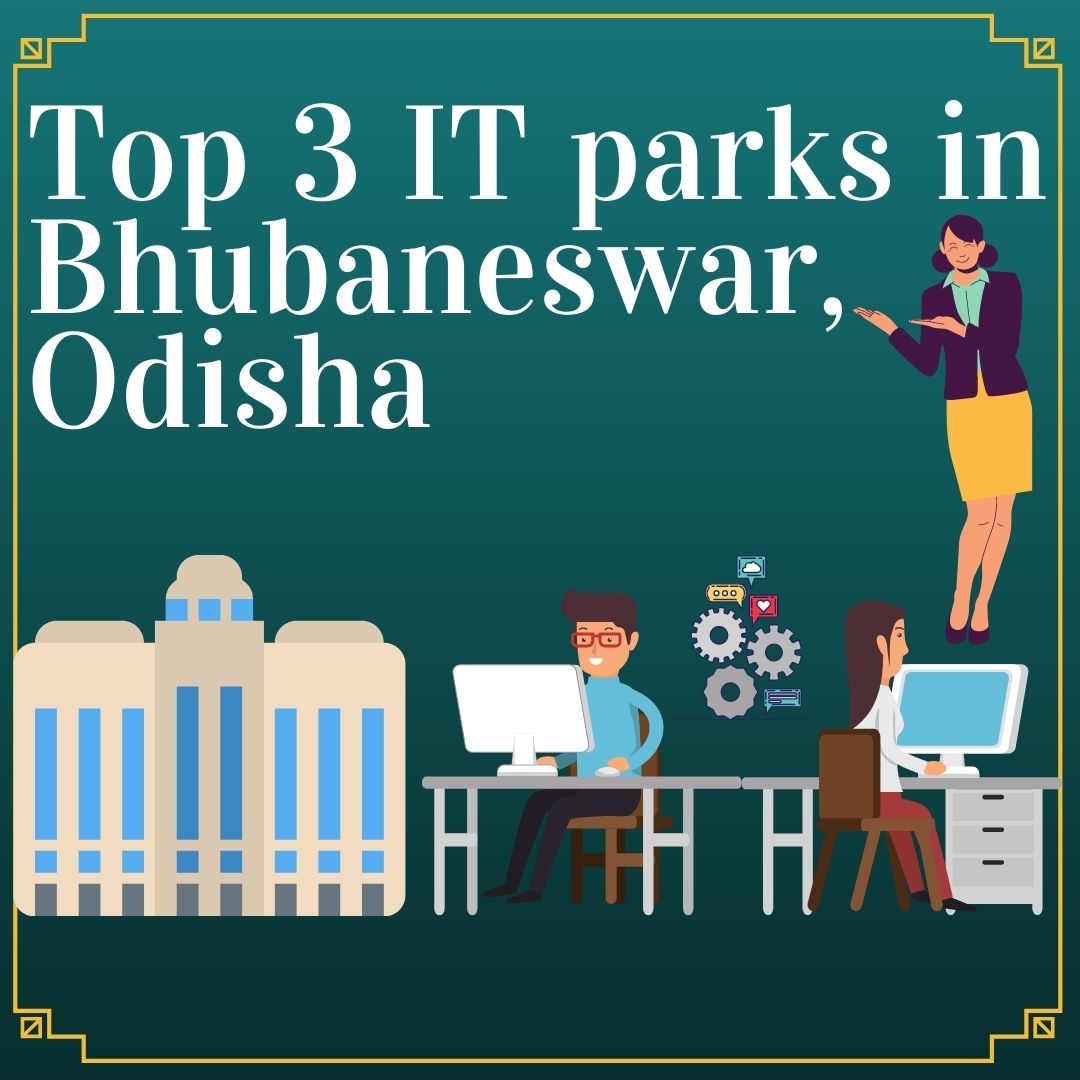 In 2020 through the country’s economy was badly hit by pandemic IT industry has progressed a growth of 10%.

Bhubaneswar, the capital of Odisha has emerged as the fast-growing, important trading and IT hub in the state and eastern India. This city is ranked as one of the best place to set up the IT industry in India as reported by the World Bank in 2014.

The state has already established software parks in 4 cities Bhubaneswar, Balasore, Cuttack, and Berhampur, and waiting for approval from the center to establish such that types of parks in Rayagada, jeypore, jajpur, Sambalpur and Bhawanipatna.

The government fastened the growth by creating and developing IT parks such as Infocity-1, JSS STP, STPI Bhubaneswar. The leading IT companies like Infosys, TCS, Tech-Mahindra, Wipro, IBM Mindtree, Genpact and many other companies have already present in Bhubaneswar. The City’s business environment also attracts many small and start-up companies.

Infocity was conceived as a five-star park, under the Export Promotion Industrial Parks (EPIP) Scheme to create infrastructure facilities for setting up information technology-related industries. It is located near Patia. The list of companies are Infosys, Wipro, NexGen, IBM, ESSPL, Trident softech Ibnus, etc.

To satisfy the long-standing demands of small and medium industry IT companies
Odisha’s first private Information Technology Park was introduced by the JSS Company. It was inaugurated in 2010 by Chief Minister Naveen Patnaik. In 2013-14, 2014-15, and 2015-16,
JSS won STPI awards for three consecutive years. The Export award ceremony is part of Sabha 2020 Technology.

SEZ Campus has located about 28 km from Bhubaneshwar’s main town in the Khurda zone. It’s situated on the National Highway bypass road that
connects Kolkata-Bhubaneshwar-Vizag-Chennai about 4 km down the road.

Upcoming IT parks in Bhubaneswar

In an area of 10,000 acres, the Orissa government aims to set up an IT investment zone
(ITIR) in Bhubaneswar. The work of determining the land for the project has been assigned to the state-owned
Industrial Infrastructure Development Corp (IDCO) and the Infrastructure Leasing & Financial Services (IL&FS).

Under the plan, the state government will provide ITIR with 10,000 acres, while the Centre would provide external connections to highways
such as bridges, railways, airports, and other facilities.

Meanwhile, Odisha has improved its position as an emerging IT center with exports crossing the mark of Rs 1000 crore. Bhubaneswar solidly and consistently progressing towards being an IT superpower very soon. The main realities in this undertaking are, appropriate foundation fabricating and committed proficient, digital laborer congregating to carry on this voluminous errand, which is the current need to accomplish this objective.