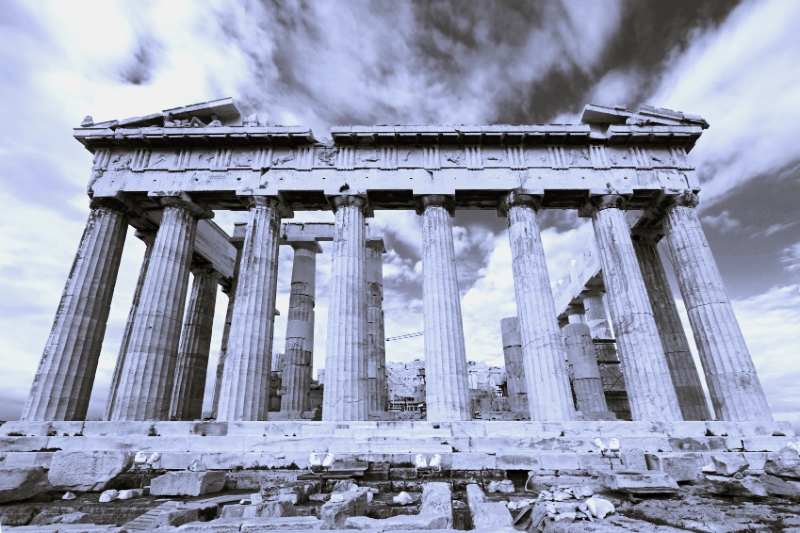 Bhubaneswar, the capital of Odisha, is an important trade center and a religious hub in India’s North East. Often known as the Temple City (some of which attract the highest number of tourists in India), it forms the Swarna tribhuja with two other cities, Puri and Konark.

But that’s not everything, Bhubaneswar also has some iconic monuments and beautiful natural attractions. And then there’s its rich culture, which can be traced back to the 3rd century BC. Here are some of the most iconic historical places to visit in Bhubaneswar.

A Relic of A Forgotten Chapter of History

Udayagiri and Khandagiri Caves, formerly called Kattaka Caves, are partly natural and partly artificial caves of archaeological, historical, and religious importance. It is situated a few miles away from Bhubaneswar, the Udayagiri and Khandagiri Caves are rock-cut caves believed to have been carved out by Jain monks. The caves sit adjacent to each other and have inscriptions written all over their walls. Within the two caves, there are many small caves that have important stone carvings, footprints, and sculptures. On the Khandagiri hill, you can visit a beautiful Jain temple

For more information about this historical place, you can go through Udayagiri and Khandagiri Wikipedia sites.

The Edicts of Ashoka are a collection of more than thirty inscriptions on the pillars, as well as boulders and cave walls, attributed to Emperor Ashoka of the Mauryan Empire who reigned from 268 BCE to 232 BCE. James Prinsep, a British antiquary and colonial administrator was the first person to decipher Ashoka’s edicts. These Ashoka’s inscriptions are the first tangible evidence of Buddhism.

There are 33 inscriptions in total and primarily classified into the following:

For more information about this historical place, you can go through Edicts of Ashoka Wikipedia sites.

Remnants of An Illustrious Seat of Learning

The most famous and comparatively well-excavated site amongst the triad of the Buddhist Diamond Triangle, Ratnagiri captured the imagination of historians and archeologists alike during its excavation, between 1975-1983. According to Prof Thomas Donaldson of Cleveland University, who has written many books on the art and history of Odisha and India, Ratnagiri was a rival to Nalanda as a site of Buddhist learning and according to him some of the Tibetan texts even regard the Mahayana and Tantrayana sect of Buddhism originated from Ratnagiri.

For more information about this historical place, you can go through Ratnagiri, Odisha Wikipedia sites.

A Monument That Celebrates & Conveys The Message of Peace.

Dhauli temple was built in the 1970s by Japan Buddha Sangha and Kalinga Nippon Buddha Sanga. The dome-like structure has five umbrellas that symbolize the five essential parts of Buddhism. This is a temple that does not have a sanctum. You will find 4 statues of Buddhadev around the temple.

Ashoka had a special weakness for Dhauli, where the battle was fought.

Any article on Dhauli Shanti Stupa is incomplete without a brief on the Kalinga War- recorded as one of the bloodiest wars ever fought in the annals of the history of mankind.

For more information about this historical place, you can go through Dhauli Wikipedia sites.

The Power, Grace & Benevolence of The Yogini’s

The circular open-roofed Chausath Yogini Temple temple is one of the four surviving temples in India of the yogini cult which flourished in the country from the 8th Century AD to the 13th Century AD. The temple located 15KM from Bhubaneswar at a hamlet called Hirapur was built in the 9th century AD and has been attributed to Queen Hiradevi, mother of King Subhakar Dev II of the Bhaumakar dynasty.

There are four surviving yogini temples in the country. Out of the four such temples two are located in Odisha (one in Hirapur and the other one in Ranipur-Jharial in Bolangir Dist and the other two are in modern-day Madhya Pradesh).

For more information about this historical place, you can go through Chausath Yogini Temple, Hirapur Wikipedia sites.

Now ask for me, being an Odia, I’ve already put myself on the biased side of this article, making it blatantly obvious that I would recommend one should visit at least one of these heavens on Earth if not all.