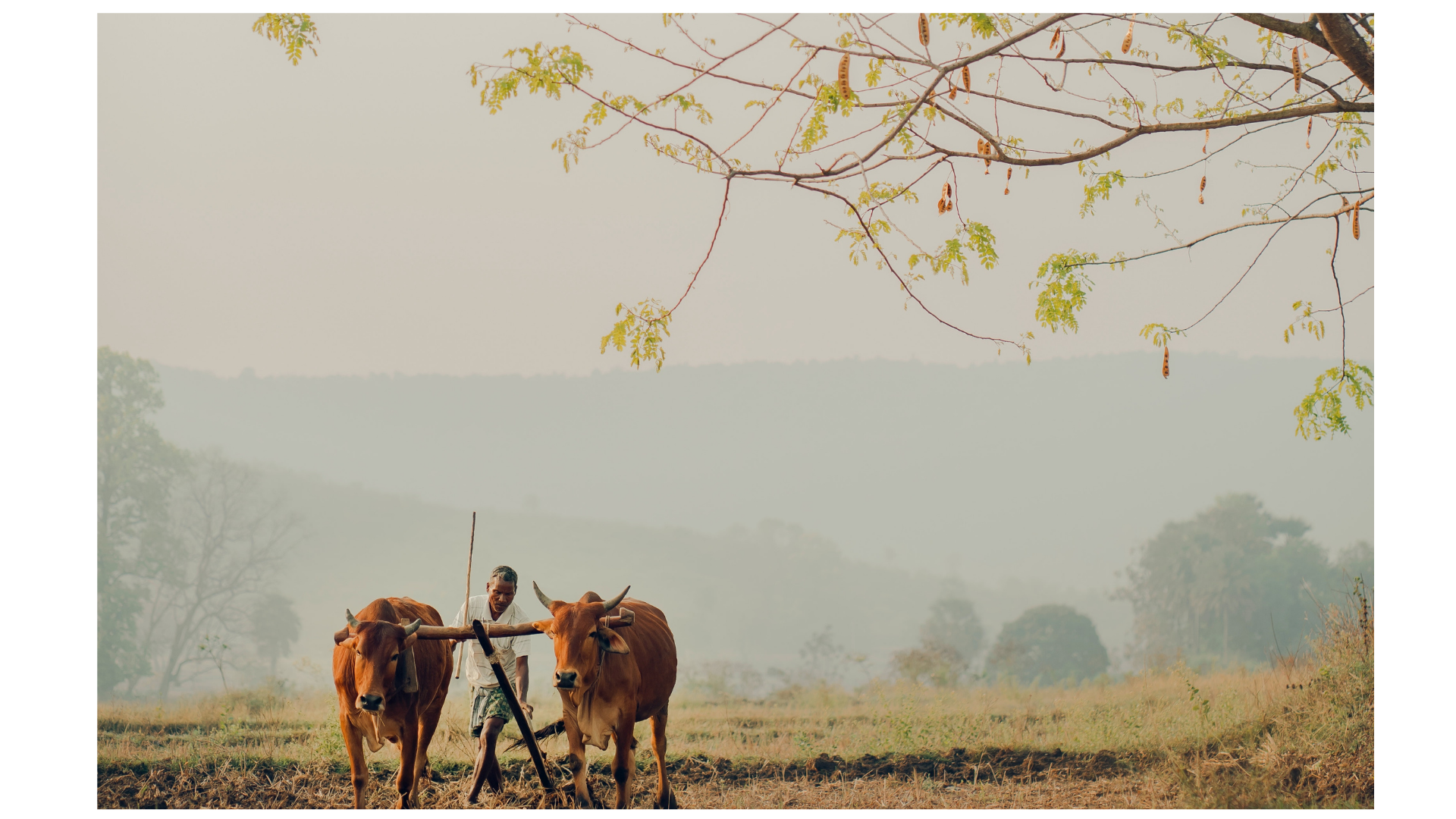 Odisha formerly known as Kalinga situated on the Bay of Bengal in the eastern part of India. Odisha is a hub of beautiful flora and fauna from Royal Bengal tigers to dolphins Odisha has it all. Odisha renowned for Jagannath Temple in Puri which is the sacred pilgrimage that draws lakhs of devotees all over the world also the state is famous for beautiful beaches,sanctury, waterfall and historical temple which gives the state a unique fame in India. So year by year Odisha reveal unknown facts by itself.

So let’s dig and explore some unknown Intresting facts about odisha.

6.The Only Leaning Temple

With this, I have come to the end of the list of some Intresting unknown facts about odisha.

One thought on “11 Interesting Unknown Facts About Odisha”