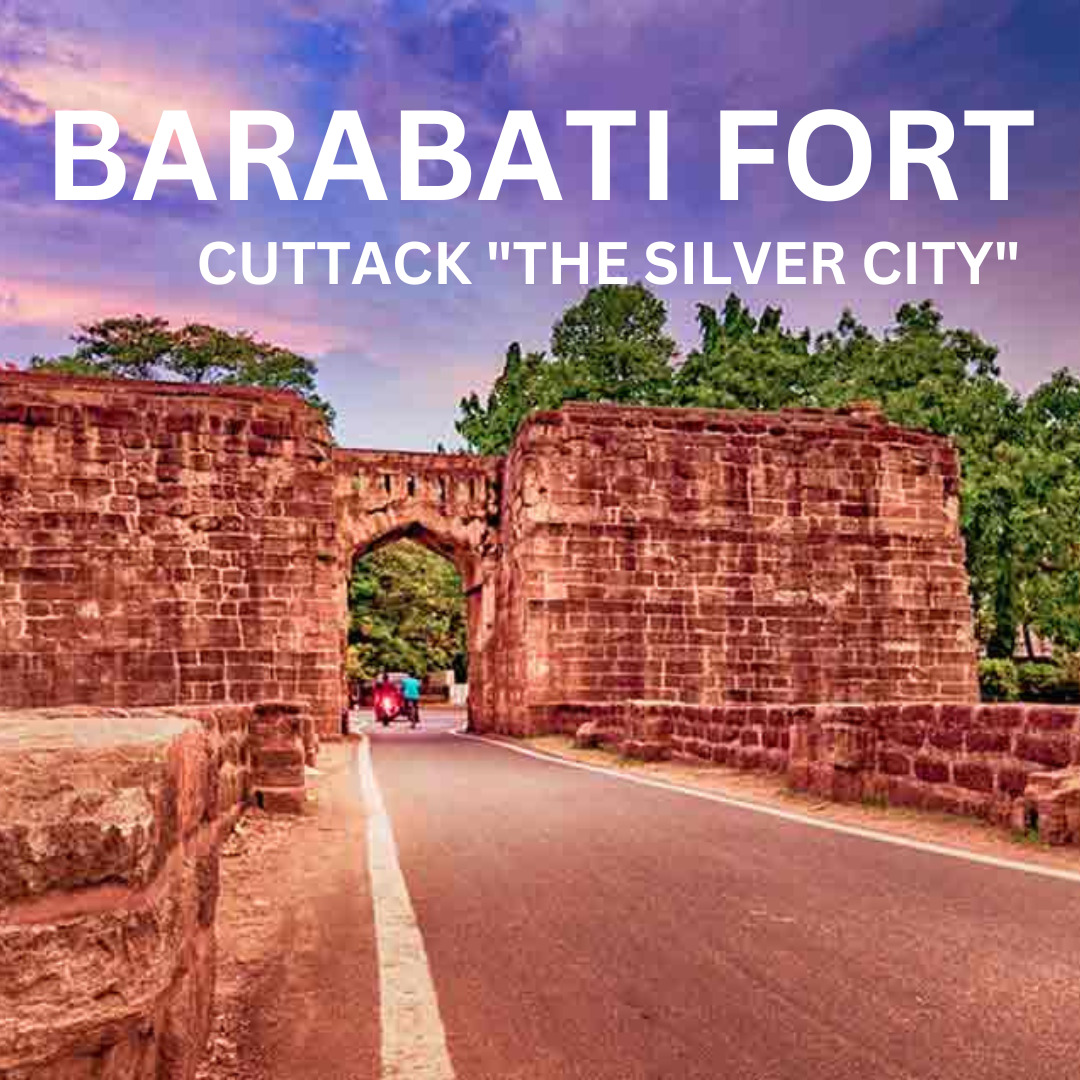 Anangabhima Dev III built the “Barbati fort“. Later on, the Chalukya Kings built the nine-story building in the fort. The area is protected by the Archaeological Survey of India. Nowadays a nearby Barbati stadium is built for cultural and various sports events. There is also a temple dedicated to Cuttack Chandi. The fort brings charm to the city and depicts its glorious history.

Best Time To Visit: The best season to visit the spot in winter

Entry Fee: Rs.1/head for Indians and Rs. 10/head for foreigners.

Places You Can Visit Near Barabati Fort:

The Barabati Stadium is one of the oldest grounds in India, having hosted several touring sides – including the MCC, the West Indies team and the Australians – before it hosted its first international match.

The Barabati Stadium is an Indian sports stadium used mostly for cricket and association football, and also sometimes for concerts and field hockey, located in Cuttack, Odisha. It is a regular venue for international cricket and is the home ground of Odisha cricket team. It hosts Santosh Trophy national football tournament and the state’s Odisha First Division League football matches. The Barabati Stadium is one of the older grounds in India.

The temple is located nearby the banks of the Mahanadi River. It is famous for the annual Durga Puja and Kali Puja festivals. The Durga Puja festivities are prominent in Maa Katak Chandi temple which takes place for 16 days. The goddess popularly called as Maa Kataka Chandi. She is worshiped as Bhuvaneshvari Mahavidya by Sevayatas belonging to Utkala Brahmins every day. Maa Chandi is worshipped in various incarnations of Durga during the puja.

Netaji Birth Place is an ancestral house of Subhas Chandra Bose – India’s one of the greatest freedom fighters. Janakinath Bhawan is the place where Netaji used to live and now has been converted into a museum where you get a chance to trace his life from his childhood to early days as a freedom fighter.

The museum also includes a horse cart that belonged to his family and also used by other leaders as well. Evidently, one of the best museums to visit in Odisha, Netaji Birth Place also houses a library where a large collection of books published by Netaji in different languages are kept on display.

I hope the above information about the Barabati Fort was useful to you. Kindly share your experience and the best thing you like about your visit to the “SILVER CITY – CUTTACK” or mail at Gmoudgil6@gmail.com

Want to explore “The Star Location Of Gujarat” – 12 Desirable Destinations in Saputara ,Gujarat

Are you a Street Foodie and A Traveller? Visit – 11 Must Try Mouth-Watering Nagpur Street Food