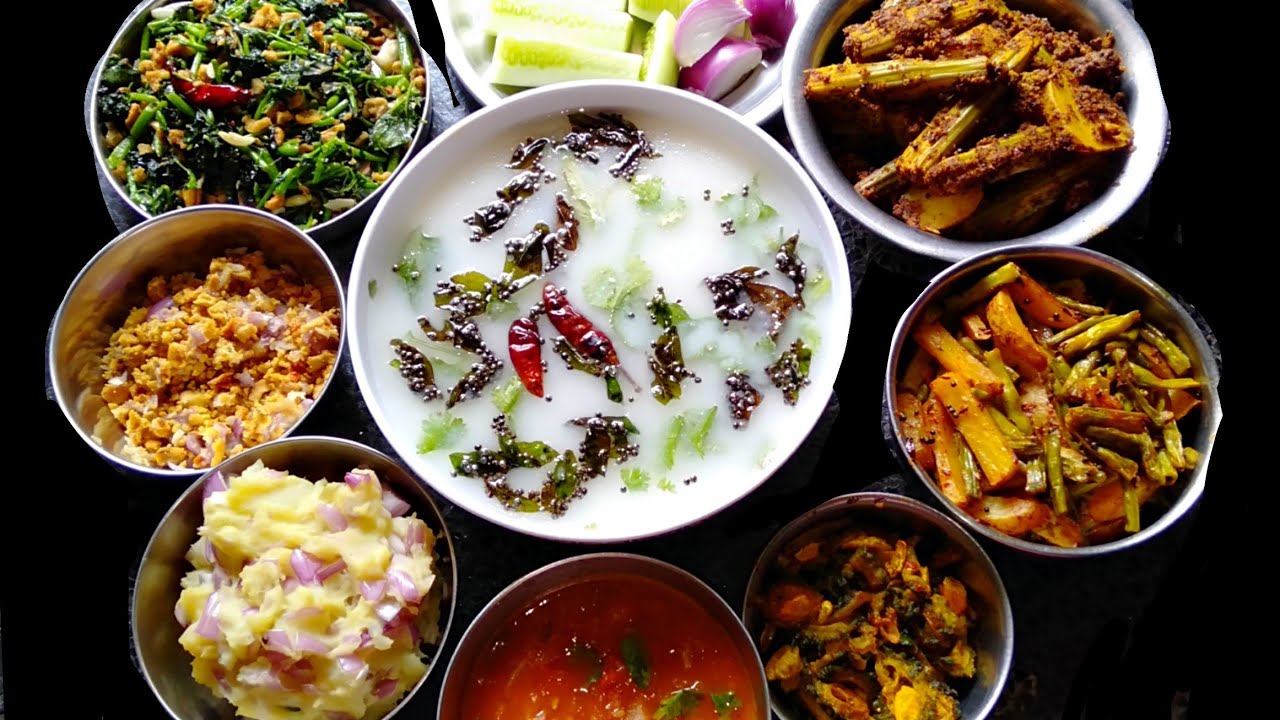 Pakhala is odia cusine, consisting of cooked rice.washed lightly fermented in water. The liquid part of the dish is known as Torani. It is poupular in the state of Odisha and its similar variants in the eastern regions like Jharkhand, Bengal, and the northeast states of assam and Tripura.

It is a preparation that is consumed during summer, although many people eat it throughout the year, especially for lunch. It is popular among the public as it provides a refreshing food source during the hot climate and replenishes the nutrients in the body.

The dish typically prepared with rice that is cooked and allowed to cool. Cook normal rice, then cool it. Pour water in a bowl and add rice to it. In a pan, heat a pinch of oil, add mint leaves and raw salt to enhance the taste.

To add more zing, one may opt for fish or dry fish fired, saga bhaja, bari chura, and much more. Cumin seeds are fired, ground into a fine powder and added to curd with coriander leaves and salt. It is sometimes served with a fish fry and spinach.

Pakhala is slightly fermented rice. The rice is cooked, water is added with little bit old pakhala, pakhala taste best when served after 8 to 12 hours after preparation, in this case no old pakhal is required to be added to the rice as fermentation usually happens after 6 hours of keeping rice in water. The pakhal by itself taste a bit sour, but also paste of green chilli, mango and ginger is added to give the pakhala a little bit hot and sweet flavour.

Pakhla Dibas was declared on 20 March 2011 by popular initiative to be celebrated by Odias.

Thus 20 March is celebrated every vear as pakhala Dibas by odias acroos the regions, where people eat and promote the cuisine.

Thank you for reading, If you want to know more detail of this Pakhala comment us…..