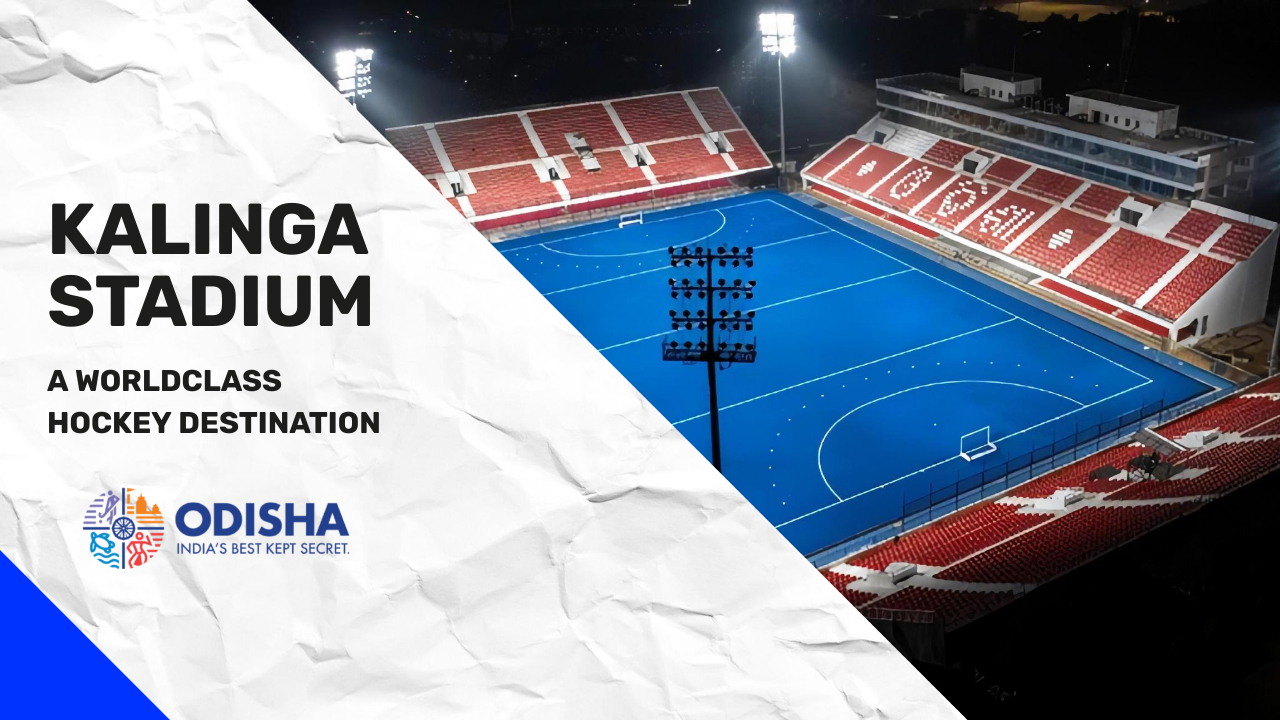 Hey you all may know about so many stadiums but today I am going to share some information about a stadium which is well known for our National game Hockey.

There are some stadiums in Odisha but one of them is Kalinga Stadium which is a world class hockey destination which is situated in our capital city near Nayapalli area. It has been inaugurated on 1978 by Former CM Biju Patnaik.

Let’s know which sport facilities available in the stadium: –

You must be thinking that how can we reach such a wonderful stadium so let me help you in that: –

Let’s have a look about some features about the stadium: –

If you are coming to Bhubaneswar then I must suggest that you should explore some beautiful places nearby. Here I am picking some special places for you.

Bhubaneswar is a smart city so there are so many shopping malls where you can go and spend some times like Esplanade One Mall, DN Regalia Mall, Bhubaneswar Central, Forum Mart, Pal Heights, BMC Bhawani Mall.

I hope all these information I have shared will definitely help you on your next visit to Kalinga Stadium Bhubaneswar. Come here and watch World class Hockey matches here along with explore the amazing city. Don’t forget to leave your valuable feedback in the comment section.