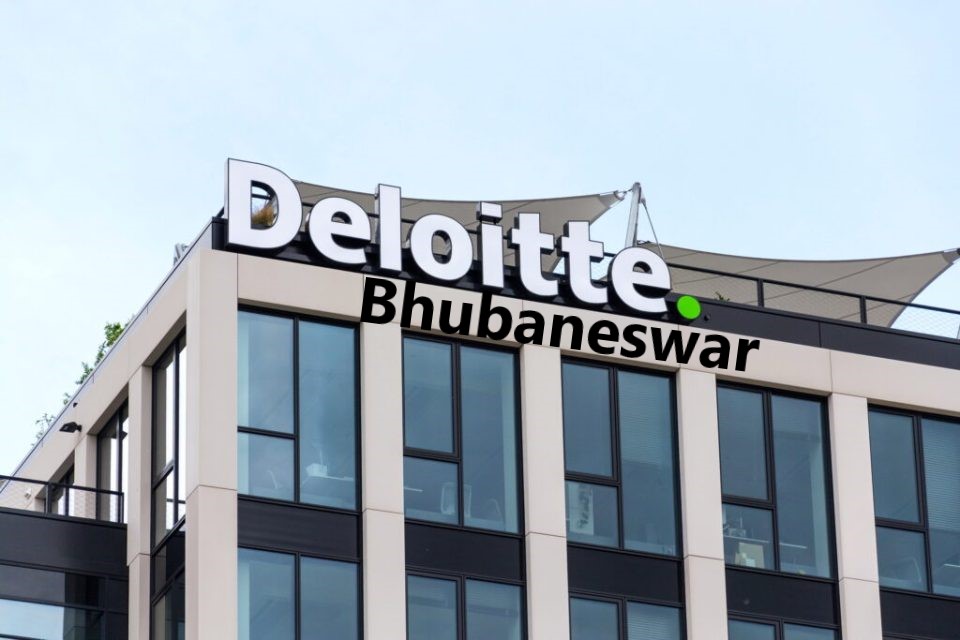 The top global auditing, financial advisory and consulting firm Delloitte is going to have its development centre in Bhubaneswar. Resources had claimed that it will start its operations from november this year. One of the major part of BIG 4 will operationalize from the renowned BMC tower in the janpath area. The tech giant will now have its footprints in Bhubaneswar. According to Indian times,

5T secretary VK Pandian had shared in his instagram post. He told that the finacial advisory body headquartered at London, will have its fifth development centre in bhubaneswar. It seems to be the beginning of IT rush to Odisha. After the new IT policy 2022, that aims at giving conducting business environment , Delloitte will be the first global brand to have its operationalizing centre in Bhubaneswar. It will become a symbol of new Odisha which will become a major IT and business hub in the country.

After the meeting with Deloitte CEO Mr. Punit Renjen , union minister for education and skill development Mr. Dharmendra Pradhan has said that Delloitte is satisfied to bet on the country’s talented minds especially from the smaller towns. This centre will open up new opportunities for the youth of Odisha and will also strenghten Odisha’s position in the IT sector. It is estimated that the company which made 50 billion dollar revenues in fiscal year 2021 will initially recruit more than 1000 employees in various departments.

The consulting firm will operationalize from BMC tower along janpath. It has rented a big area in the tower to start its operation. Apart from this , some more MNCs and global IT firms have also shown interest to open centres in Odisha.

Delloitte provides a great working culture. Although there is no official announcement from Delloitte on hirings, it is expected that the company may hire around 1000 people for various fields such as auditing, assurance and many other professional services.

Average Delloitte fresher salary in around Rs. 6 lakhs per year and it can go upto 22 lakhs per year having years of experience. As new IT Policy 2022 aims to boost investments in IT sector, in bhubnaeswar we can expect higher salaries ranging upto 45 lakhs .

This is all about the updates on “Delloitte to have its development centre in bhubaneswar” . Hope I have covered all the queries. If have missed something then do comment