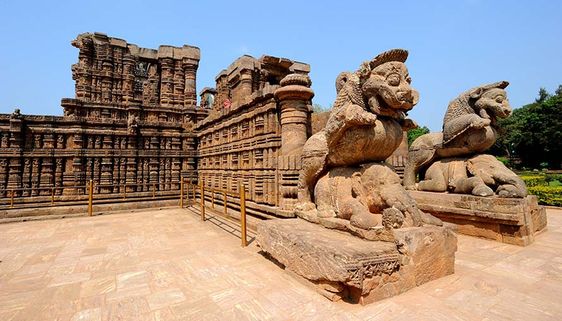 Odisha, formerly known as Orissa, is a heritage & culturally enriching state in East India. This coastal state offers marvelous architectural wonders of forts & temples and the natural beauty of sun-kissed beaches and beautiful lakes. The long list of beaches, biosphere reserves, temples, museums, and other tourist places in Odisha make the state a must-visit destination.

Odisha, the state with a glorious history, is a state of nature and adventure. Inhabited by tribal people and not so developed state of Odisha must be visited to experience the wonders of this beautiful state.

Here is a list of the top historical places in Odisha.

Also Read: Places To Visit In Jammu and Kashmir In 2022

With this, we have come to the end of the list of some Historical places in Odisha.