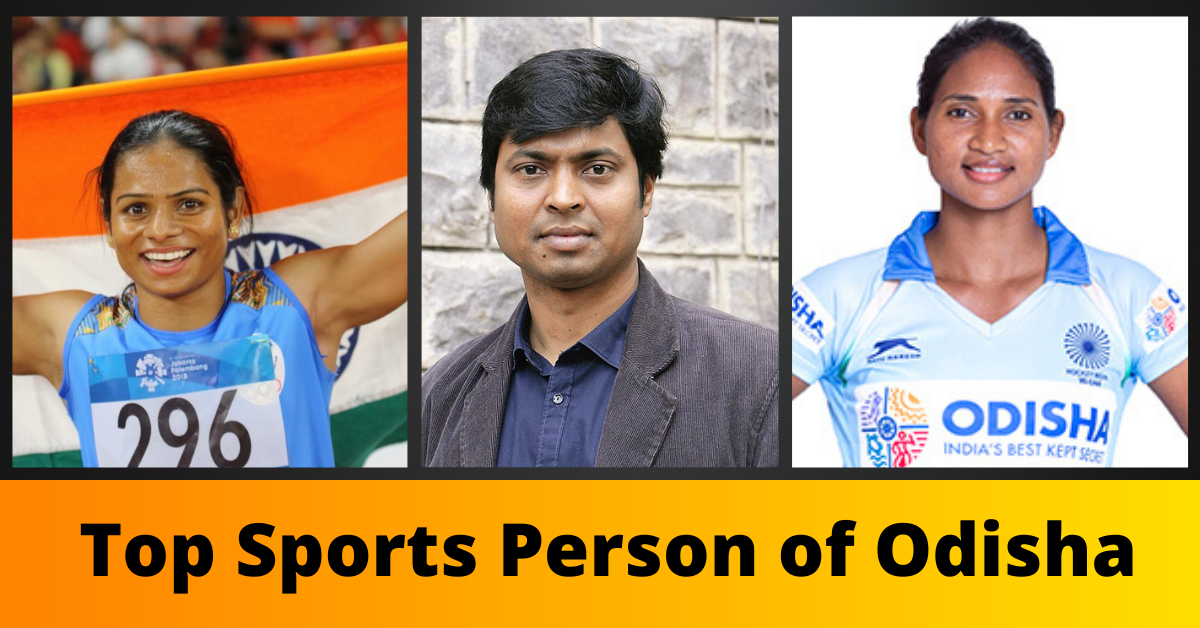 Sports is an important part of the culture of Odisha and because of that it plays a key role in development of the state. Odisha has produced many players in the format of sports and they are succeed. Hockey, athletics, chess, and cricket is the most popular sports in the India’s state of Odisha. Our players showing their talent in any type of game. Odisha is also known as ‘Sports Capital.’

Sports teaches discipline, it teaches to play by the principles, in the planet of sports there is no place for religious, racial and political differences. The sport includes all kind of competitive physical activity.

In this article I’m discussing about 15 sports persons of Odisha who have made us proud & brought awards for India. These players are extremely talented and inspiration for many beginner.

Let’s explore about them.

Hope you got know all the details about the 15 sports persons of Odisha who have made us proud and brought awards for India. Really they have made whole the nation proud. History will remember to them forever for their contribution towards the state, country and the entire world of sports. If you want more information related to this article please comment us.