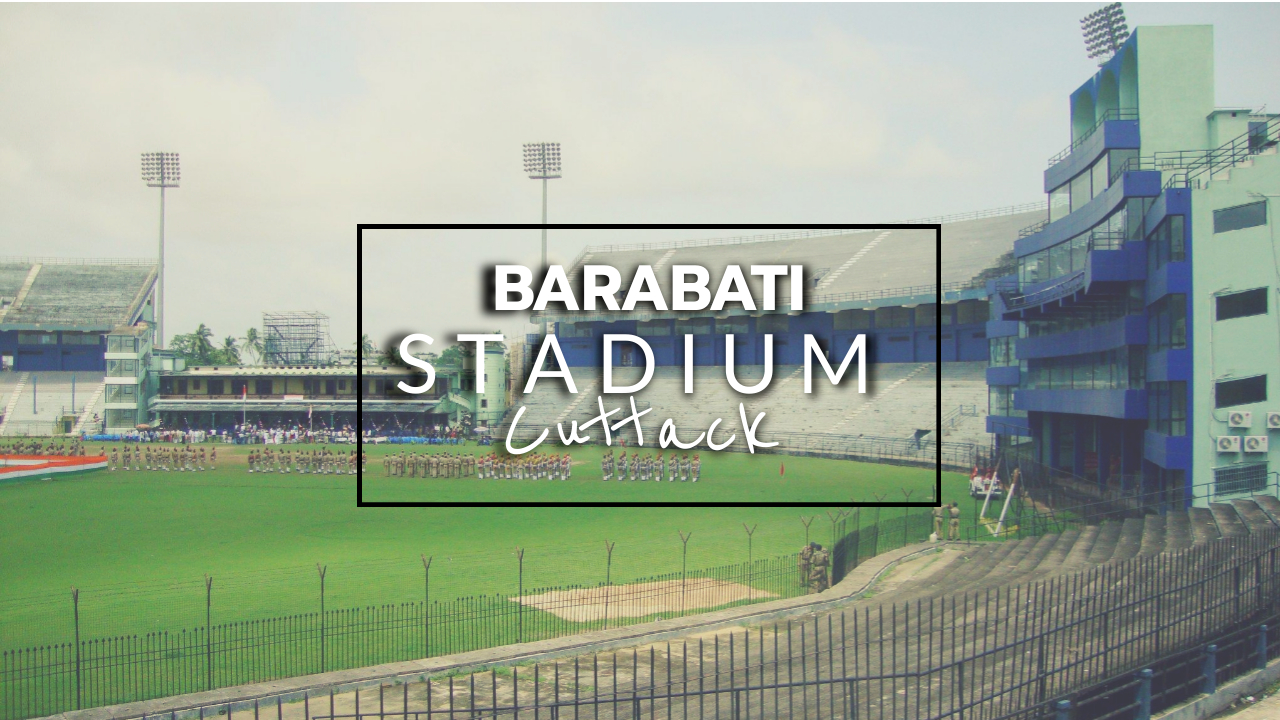 Everyone loves cricket. Cricket is just like everything for us. Most of us watch cricket and support our cricketers. When we talk about cricket one thing comes to our mind that is cricket stadium.

So here I am going to share something about such a cricket stadium which is like heaven for cricket lovers that is Barabati Stadium Cuttack. It was inaugurated in 1958 and witnessed it’s first international match in 1987.

So let’s know something more about the stadium.

Let’s know which sport facilities available in the stadium: –

You must be thinking that how can we reach such a wonderful stadium so let me help you in that: –

Let’s have a look about some features about the stadium: –

The stadium has a capacity of 45,000 spectators. It has 7 Gallery for spectators, 2 Special enclosure block, 2 AC box, 1 corporate box and a Club house.

If you are coming to Cuttack then I must suggest that you should explore some beautiful places nearby. Here I am picking some special places for you.

The city is the one of the oldest city in between twin city of Odisha. There are so many malls in the city let’s go with my picks, SGBL Square Mall, Max Fashion, Westside, Symphony Mall, Big Bazar.

Hence the is famous for it’s old Rituals, so there are so many famous temples to visit like Cuttack Chandi Temple, Dhabaleswar Temple, Chandni Chowk Devi Mandir, Sai Mandira, Amareswar Temple.

Cuttack city is famous for it’s street foods like Dahibara which you can get in every corner of the city but here I’m picking some good restaurants for you Barabati Restaurant, Golden Spoon Cuttack, Hunger Lounge Restaurant, The Cocktail, Mughlai King.

I hope all these information I have shared will definitely help you on your next visit to Barabati Stadium Cuttack. Come here and watch International Cricket matches here along with explore the amazing city. Don’t forget to leave your valuable feedback in the comment section.