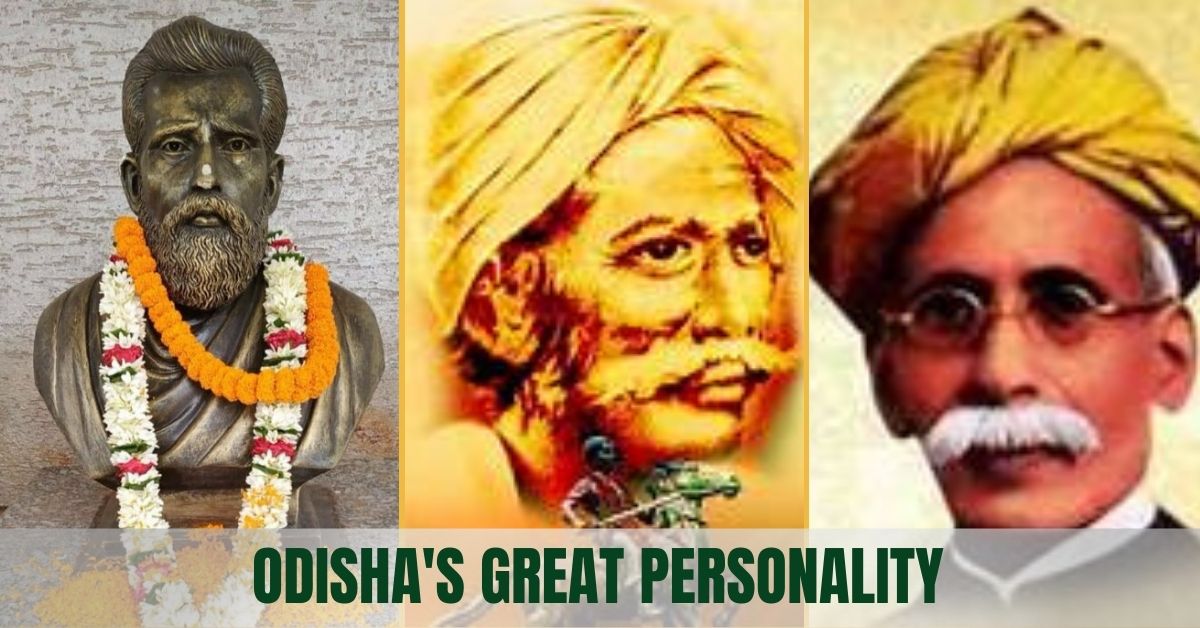 Our Odisha is the land of great leaders. Because this land has given us many leaders And freedom fighters.

These leaders have become such great personalities that the whole country will respect them ever. These prominent personalities have spread the name of Odisha all over the world.

These leaders sacrificed their lives for freedom Odisha. We will miss their wonderful contributions and their heroism.

Here I make some of my own favorite prominent personalities lists. I hope you like them too…….

Acharya Harihar, one of the leading soldiers of the freedom struggle of India.

Veer Surendra Sai also known as Sundar sai was an Indian freedom fighter who forfeited his life battling against the British.