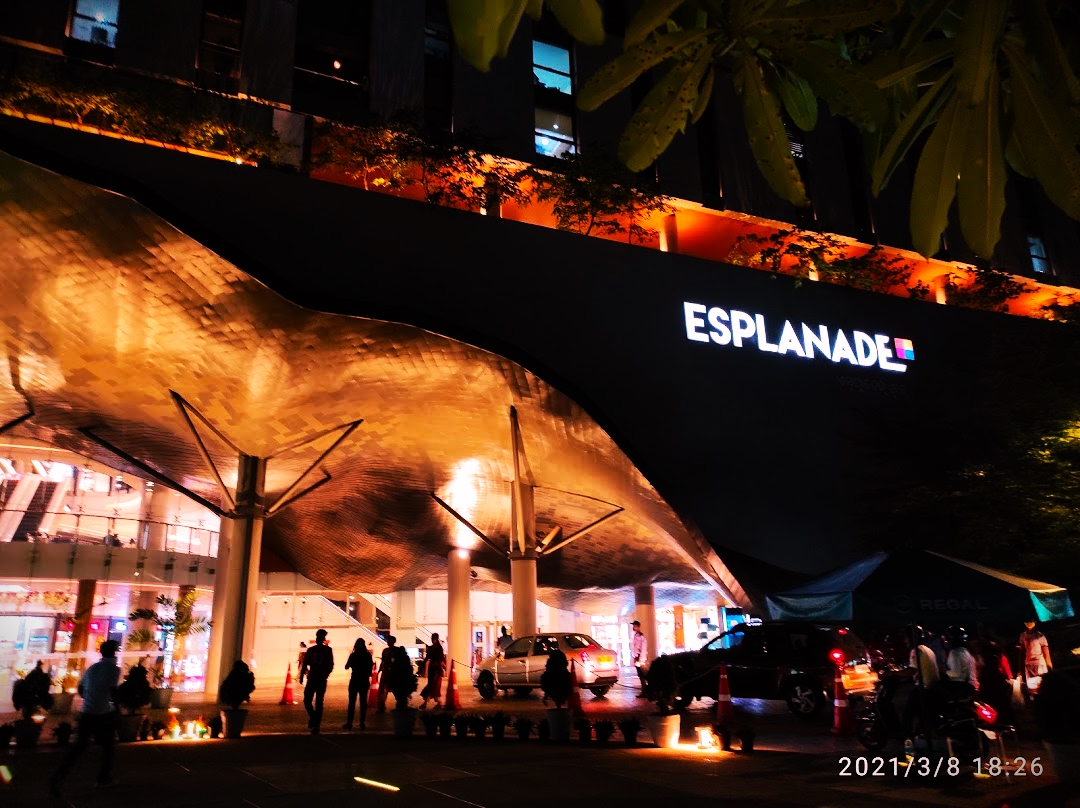 The first time I went to Esplanade, it had just been newly launched. I was with few of my best friends and spoiler alert; we had a blast. But let me rewind and take you through the journey in discussion.

So first, the parking experience: Well thankfully it was underground, unlike BMC mall where they’ll ask you to park outside. But even then, I’ve been to malls in Delhi and Mumbai where they’ll have multiple levels of underground parking whereas here you have just one level to park. Anyways, we went on a weekday so didn’t find any rush so that was good.

Now moving forward, the entrance was exquisitely eloquent and the curves on that infrastructure made them look so creative and all of that was surrounded by beautifully pruned foliage, I mean it looks like a million-dollar set for a Hollywood movie or something. It seriously puts architectural design pressure on competition market.

Some facts about The Esplanade

Then we went to the fashion floor, there we found stores of many brands some of them very luxurious too. To quench our thirst spending money, we went on a shopping spree.

After such exhaustion, food was what exactly we all spontaneously began searching. Here The Esplanade doesn’t disappoint either. Took the nearest escalator and zoomed our way towards the food court.

This extravagance of a mall excels in all facets of entertainment, but with a statistic of 98% of people visiting Esplanade for it’s apparently great food (according to Esplanade’s own admission), so I will be putting that to the test by trying everything I possibly can and hopefully not die by overeating.

If you ask me why I would prefer going to The Esplanade for it’s Fascinating Architecture, a “Fun” and engaging ambiance and also it’s amazing food court.