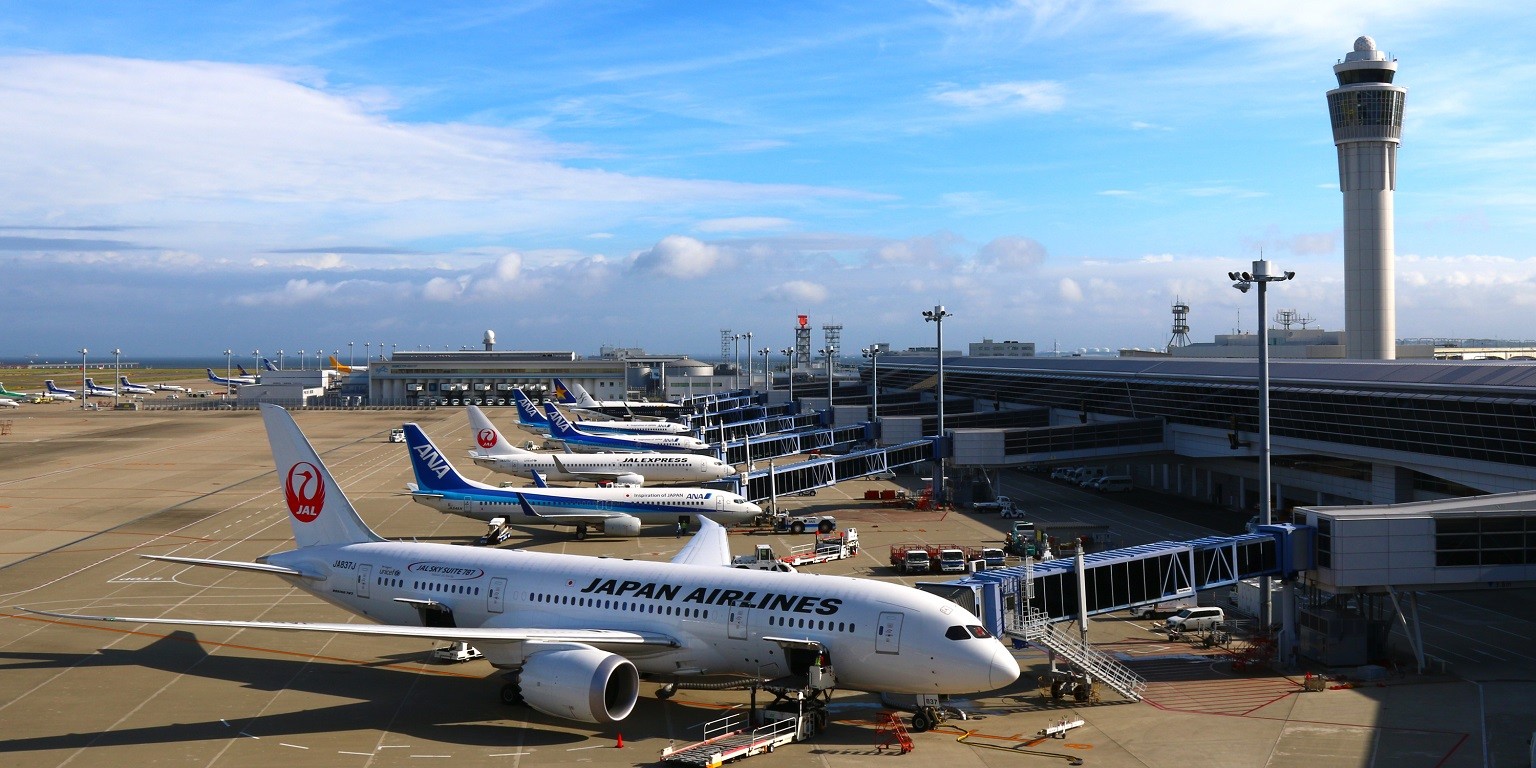 Bhubaneswar is a biggest and Capital city of Odisha and it’s also known Temple city or City of Temple in Eastern region of India. Odisha has most airport in the eastern region hub but there are only few busiest cities in airport like in bhubaneswar, Jharsuguda, Rourkela. Odisha government has proposed to develop greenfield airports in five locations to boost intra state transportation and intra state aviation facilities. Furthermore, by connecting near by cities airports are developing in the mentioned cities like Rourkela, Brahmapur, Rayagada, Pardip, Dharma and Kalinga Nagar. Bhubaneswar has been ranked as one of the best place to do business in India by the World Bank in the year 2014.Therefore,It is also ranked for developing or Starting up business in Odisha. So, Bhubaneswar is the biggest and one of the attractive busiest airport with multiple airlines in Eastern India.

Bhubaneswar is the primary airport in odisha which operates both domestic and International Airlines. The airport was dedicated to the people of Odisha on 17 April 1962, becoming the first ever commercial airport in the state. The airport boasts two active scheduled passenger terminals i.e. Terminals 1 and 2 for domestic and international passengers respectively It is situated in the city of bhubaneswar 5 km from Bhubaneswar Railway Station or Master canteen and 10 km from City Center like Patia, jaydev Vihar,Nayapalli top places in bhubaneswar. Biju Patnaik , a famed aviator and freedom fighter, it is the 16th Busiest Airport in India & 11th busiest among the airports maintained by Airport Authority of India.

Veer Surendra Sai Airport is also known as Jharsuguda airport in Odisha.The airport is located around 6km from north east bounded region.This is the second airport in odisha.It operations covers domestic destinations with few cities. One of the most attracting factors is the interiors of the terminal building depict local handcraft, artwork and tourist destinations of Odisha.The following routes with airlines are mentioned below:

Rourkela is the best place and famous called Steel City of Odisha.It has one of the largest steel plants of the Steel Authority of India Limited (SAIL) known as Rourkela Steel Plant.It is located near chhend Colony 6km from city of Rourkela.It has limited operation with certain routes.