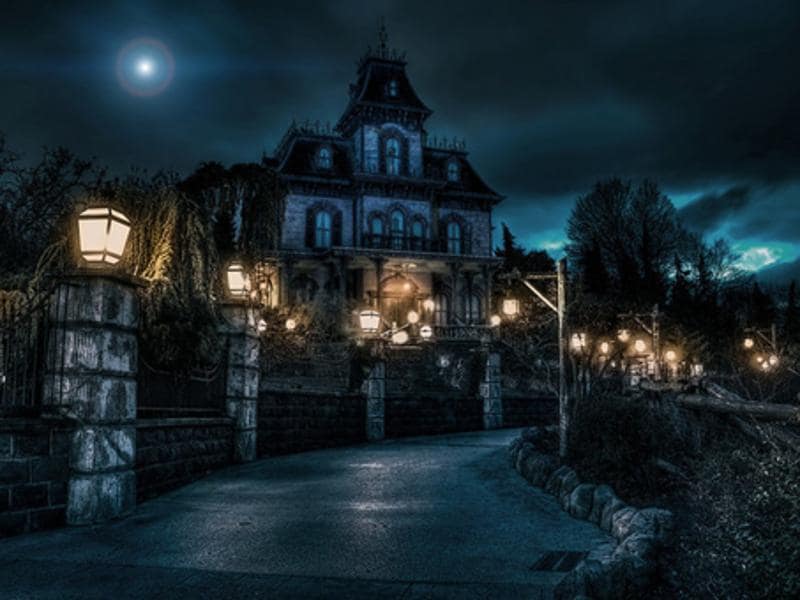 Without further discussion, I am sharing the top haunted Places in Odisha which you do not dare to travel alone.

Top 5 Most Haunted Places In Odisha

It has situated in Mangala Jodi region Tangi, Khorda, there have been reports of the killer tree which has been the cause of many deaths, according to the source the girl was possessed by the ghost and expressed the desire of taking 21 lives till the eternity. Due to this chain of hideous incidents, locals are terrified enough to go out in dark hours. Hence everyone is strictly prohibited to go anywhere near it after sunset

Just six kilometers away from the Dhenkanal bus stand, the hundred-room palace was built on top of the hills in the early 20th century by Pattayet Nrusingha Pratap Singh dev. The younger brother of the king of Dhenkanal.it is believed that the palace was forcefully made by labor and the elephants are used to carry the heavy stones to build the megastructure. It is said many of the laborers died during the construction and their spirits live within the palace. The structure is now ruined and one of the most hunted locations in India.

Shivu and Jhilli are two villagers attacked by the evil ghost, according to the source Shivu’s father got victimized by the evil spirit, so Shivu tried to reveal the mystery behind the stories. He was in an attempt to cut it down but was killed by the same ghost. after that villagers got scared and decided to eliminate the evil entity by cutting the tree.

The state highway near Bhubaneswar is hunted by a lady witch, it is believed that she has died in a road accident, as said her spirit is visible in midnight asking for a lift if someone stops then she disappeared if the cars stop nearby. If they don’t stop the car, she ‘ll get inside the car and do creepy noise. In fact, this highway curve has led to a large number of accidents.

It has situated in the Bhubaneswar region of Odisha, according to locals the students who had lived there had committed suicide. and their spirits reside in the house, apparitions have been regularly spotted and the weird sound is also heard at night.

Here are the scariest top 5 most haunted places in Odisha, if you are a true ghost believer then make a plan and come to Odisha but do not dare to come alone because “Jaan he to Jahan he”. Please share your experience in the comment below.do subscribe to our channel for more update.

Top 5 most haunted places in odisha